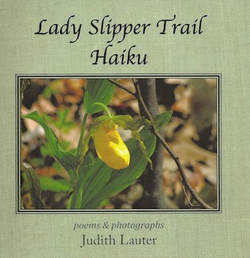 order from Xlibris (﻿softcover﻿ or ebook)

***Copies of selected photographs from this book can be
purchased at FineArtAmerica.com, as greeting cards, prints,
phone covers, etc.***

*****
Excerpts below include:
Preface; Table of Contents; sample pages

The Lady Slipper Trail is located in a section of the Carson National Forest just south of Angel Fire NM, at the southern end of the Moreno Valley, at an altitude of approximately 8,500 feet.  The trail is named for the Large Yellow Lady Slipper (Cypripedium parviflorum; see front cover), the New Mexico member of the orchid family, which in the past could be found blooming in the marshes along the trail in the cool months of early spring.  Other flowers in this genus grow around the United States, but only the Large Yellow Lady Slipper is found in the Rocky Mountains, including the Sangre de Cristos of northern New Mexico.
The trail begins near the southwestern end of Monte Verde Lake, just off Highway 434, and approximately one mile south of Angel Fire.  The lower portions of the trail follow a small, unnamed creek that is one of many upper tributaries of Cieneguilla Creek, which provides the principal drainage of the southern Moreno Valley.  (For more about Monte Verde Lake and this watershed, see the endnotes.)
To explore Lady Slipper Trail, you can start with the pedestrian path around Monte Verde Lake, observing the colors and conditions of the surrounding hills, the sky and its weather, the water, and the abundant variety of plants and wildlife that make the edges of the lake their home.
Then at the southwestern end of the lake, follow Alpine Lake Way (a well-maintained gravel road) leading away from the lake, to where the road bends sharply to the right.  Straight ahead is the sign for Lady Slipper Trail (shown on p. 12).
The trail travels over uneven ground, marshy in places (sometimes with helpful low-profile wooden-plank bridges) and rocky in others. Trail difficulty, depending on the age and ability of the walker, is mild to moderate, there is no accommodation for wheelchairs, and no motorized vehicles are allowed.  The elevation change is moderate, and the lookout from the top is over rolling meadows to the south.  Lady Slipper is ideal for walkers who want to take their time, attend to their surroundings, and be open to the many sights and sounds of this beautiful, peaceful part of northern New Mexico.

Upper Trail
Old (multigenerational) Forest
Stump
Ravens Talk
Big Tree: Worth the Walk
Stony Ascent to the Top
The Overlook
Heading Back Down
Off to the Plains 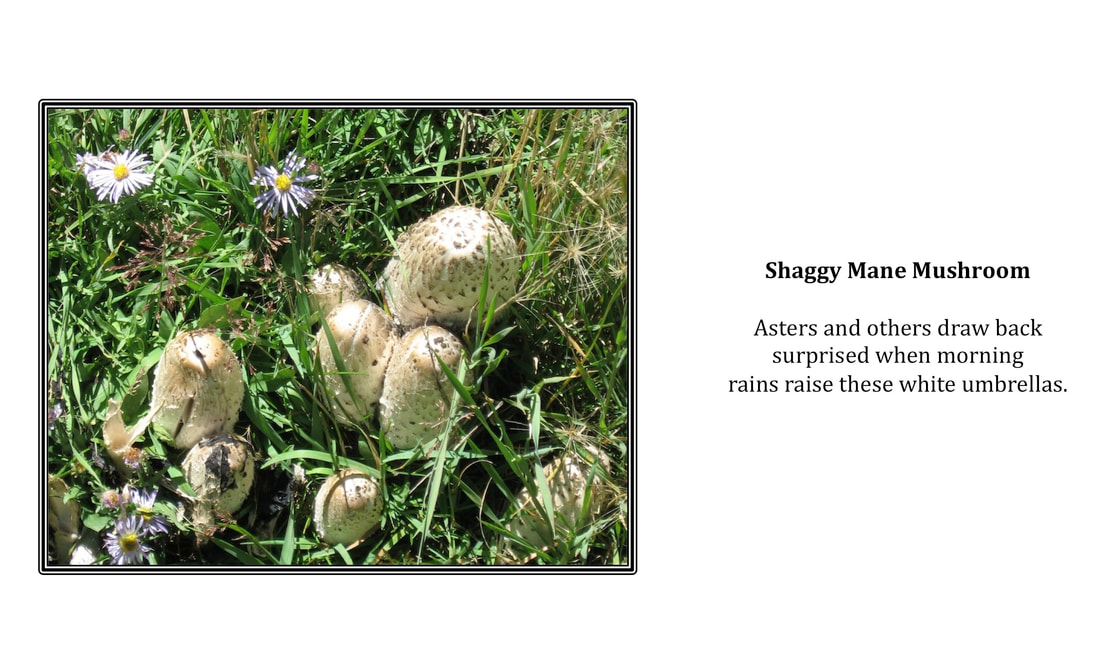