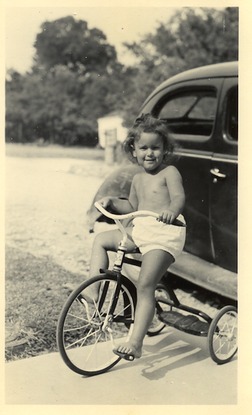 Judith Lauter was born in Austin, Texas.  When she was nine, her family moved to Michigan where she later met her husband, the poet Ken Lauter, in a poetry-writing seminar at the University of Michigan taught by Donald Hall (US Poet Laureate, 2006-7).  The couple has subsequently lived in Arizona, Colorado, Missouri, Oklahoma, and now make their home in Nacogdoches TX.

Judith's scientific career spanning 30 years resulted in 14 book chapters, edited books, or educational videos; 35 published articles; 175 presentations both in this country and abroad; and 10 funded grants; she served on 15 PhD committees, of which she chaired 8.

In addition, she has published poems in a number of journals, and won two Hopwood Awards for poetry (University of Michigan), an Academy of American Poets prize (University of Denver), and the Norma Lowry Memorial Prize for poetry (Washington University in St. Louis).  Her prize-winning photography has been compared to Eliot Porter's. (Samples are provided under the Photography/Art Main page on this site.)

PERSONAL BIO {in progress; note that a fairly complete curriculum vitae for me is included under the About the Author tab at www.ZebraBrain.net, and eventually many of those details will be incorporated here}